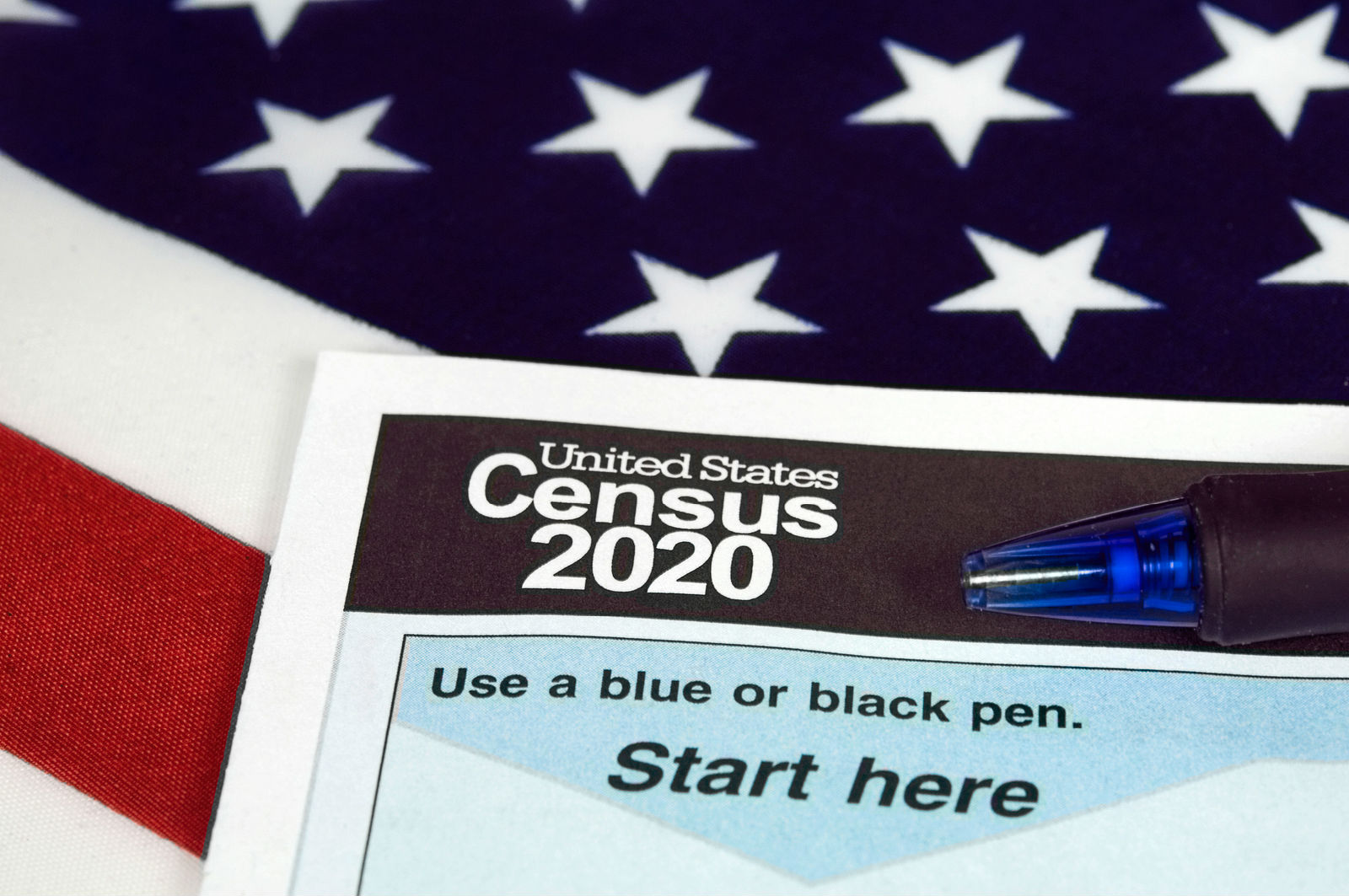 Every ten years, the United States counts its population in efforts to fairly allocate government resources. Although every citizen is encouraged to respond to the Census, some people avoid participating because they are unaware of its importance, or are concerned about how their answers will be used. If you’d like to know more in-depth information about the 2020 Census, check out these five facts.

The data provided in the 2020 Census helps both local and federal governing bodies make decisions. House of Representatives seats, legislative districts, and government funding is determined based on the information the Census provides. Many vital programs, such as Medicaid and Head Start, also rely on Census data to fund their efforts. Additionally, community necessities (ex: hospitals, fire departments, schools, roads, etc.) are dispensed based on Census reports.

Although data collection started in January in some remote locations, for most citizens the Census count begins March 12th. By April 1 (Census Day), every U.S. home will have received a 2020 Census invitation. April also marks the month that Census takers begin traveling to college campuses, senior establishments, and other community living centers to interview residents. The next three months will be used to visit addresses that have yet to respond to the Census. In December, all the information collected will be sent to both the President and Congress. Redistricting changes will go into effect March of 2021.

3. Which Methods Can I Use to Respond?

You can respond to the 2020 Census in one of three ways: online, by phone, or by mail. If you live in an area where residents are being interviewed, you can respond by speaking to a Census taker in-person.

4. Is My Information Safe?

Census workers take an oath of confidentiality and agree to protect your data for life. The law also requires that Census data collection and storage abides by stringent rules that prioritize your privacy. Although the Census’ quantifiable data is passed along to the government, your anonymity is still preserved.

There are plenty of ways to help with this year’s Census. Here are a few:

The United States Census is essential to your community’s resources on a local and federal level. Participating in the survey is an amazing way to make sure that the neighborhood you know and love gets the support it needs. Review these five 2020 Census facts and make sure to be counted when the time comes. 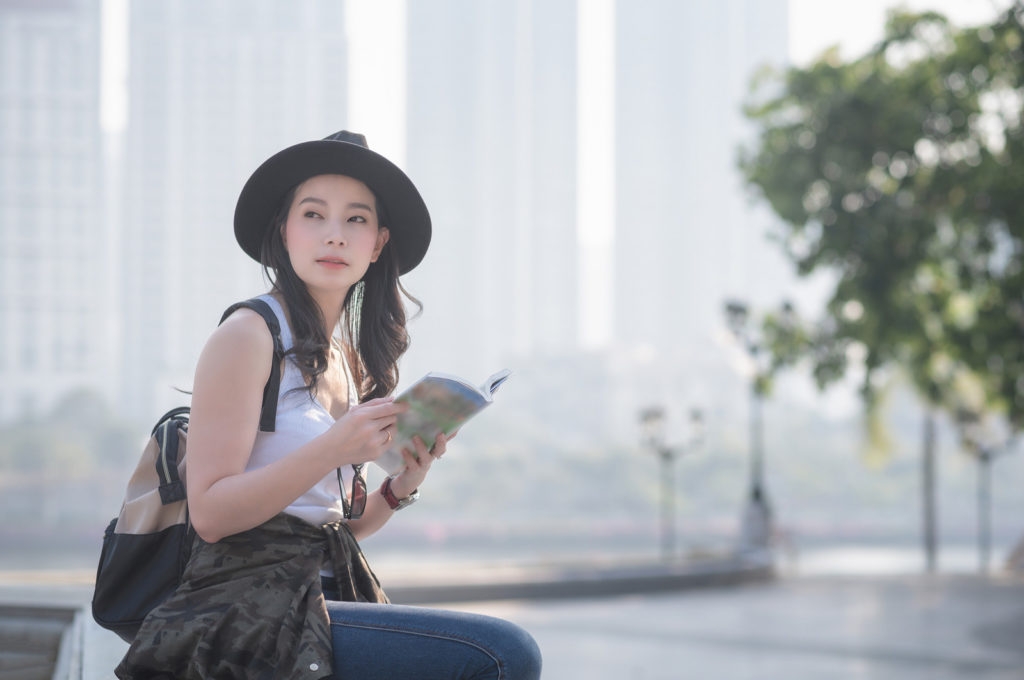 Three Places to Visit During Every Vacation

Three Places to Visit During Every Vacation

“Travel makes one modest, you see what a tiny place you occupy in the world.” - Gustave Flaubert Venturing around the globe provides a view of faraway lands, cultures, and communities. But too often our vacations aren’t long enough to allow us to explore every... 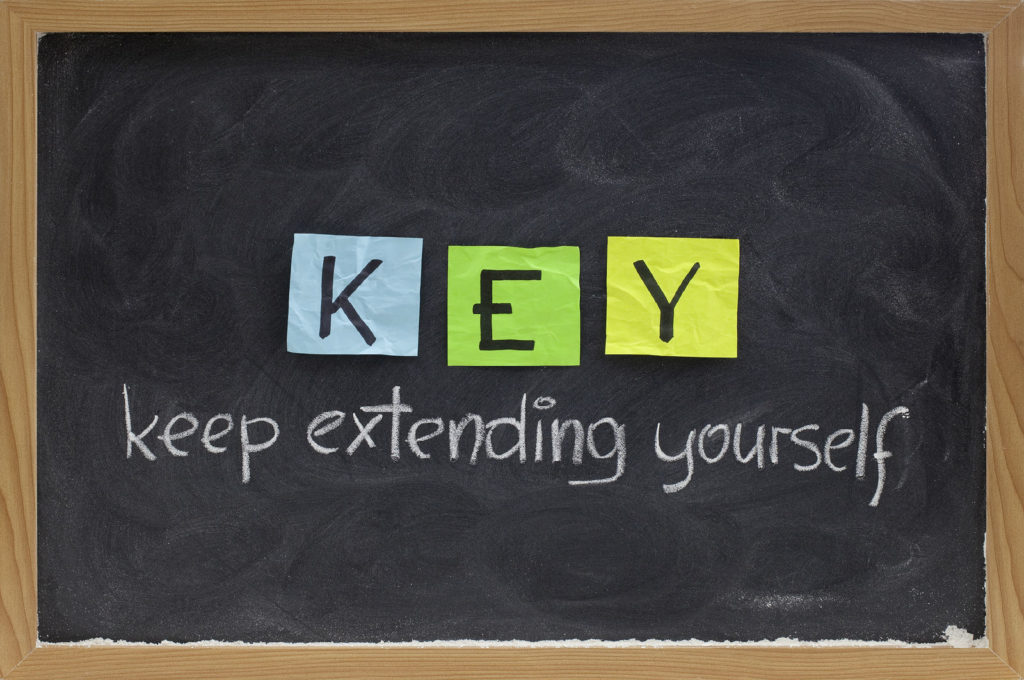 Four Challenges To Try For Your Personal Growth

Four Challenges To Try For Your Personal Growth

Unless You Try To Do Something Beyond What You Have Already Mastered, You Will Never Grow-Ralph Waldo Learning is something that should never stop throughout life. Regardless of age or any other circumstances, it is never too late to learn something new. Likewise,... 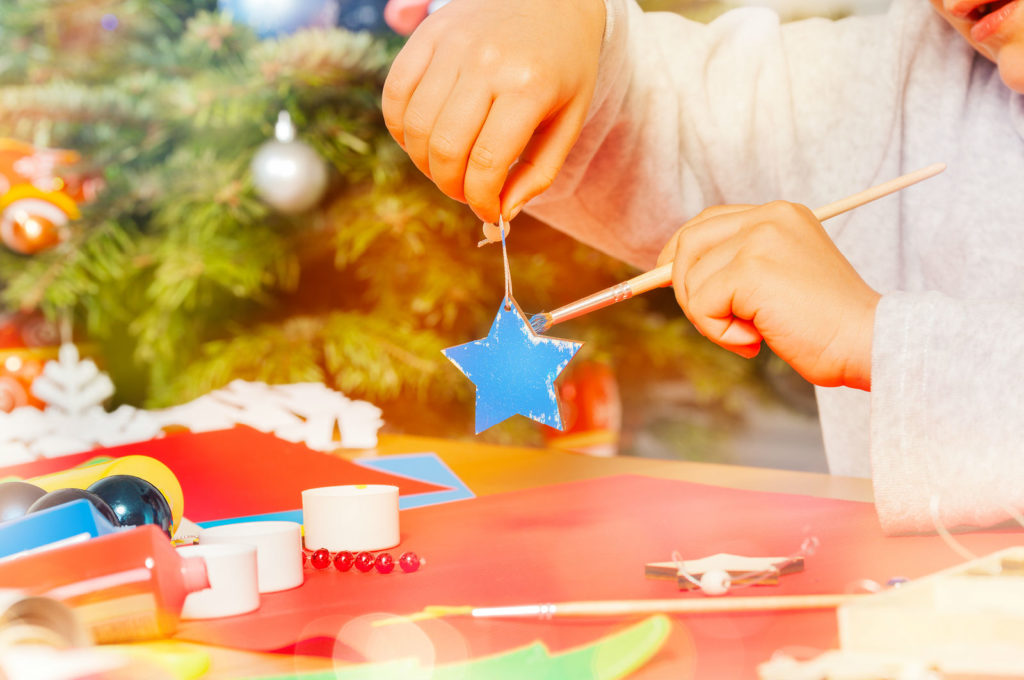 Handmade Gifts Kids Can Give For the Holidays

Handmade Gifts Kids Can Give For the Holidays

Buying the perfect gifts for your loved ones is one of the best parts of the holiday season. But children who are too young to drive or earn enough money for presents want to feel the same sense of ownership and pride when giving holiday gifts. Homemade presents...